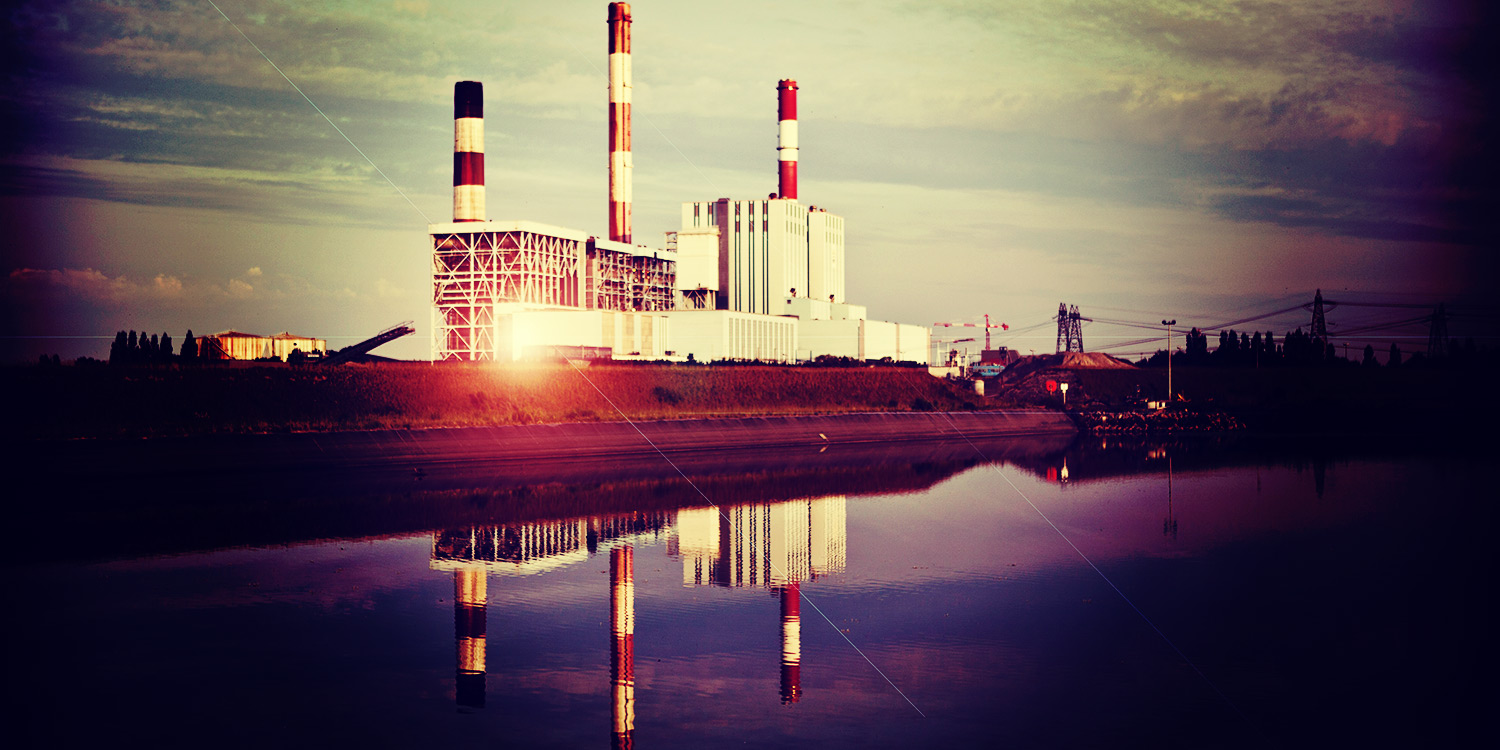 Cordemais Power Plant, located in Loire-Atlantique department, France,  is an energy production plant fueled by coal with a total installed capacity of 2,600 MW.
Cordemais is the most powerful central French thermal power, able to meet up to 25% of the annual consumption of the Loire Valley.
The Plant was originally built to cope with a sharp increase in electricity household demand during late 60s of XX century. 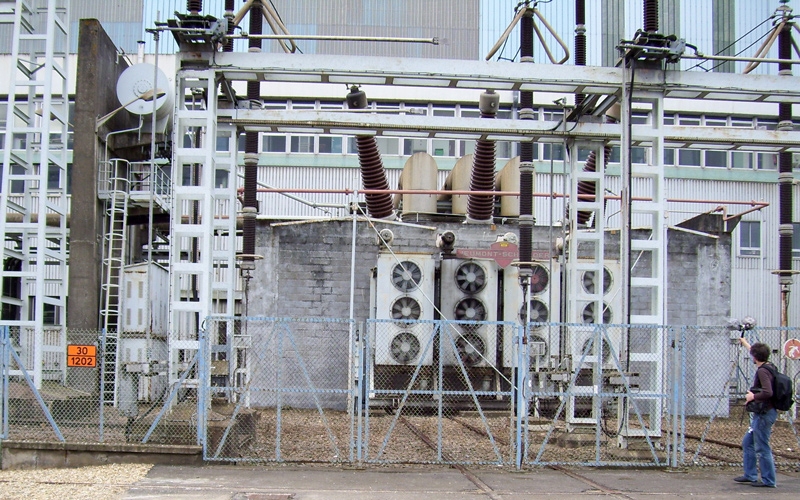 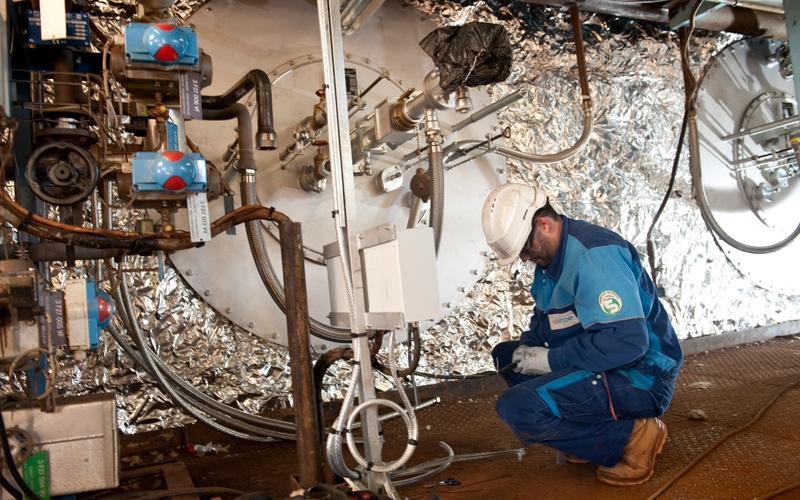 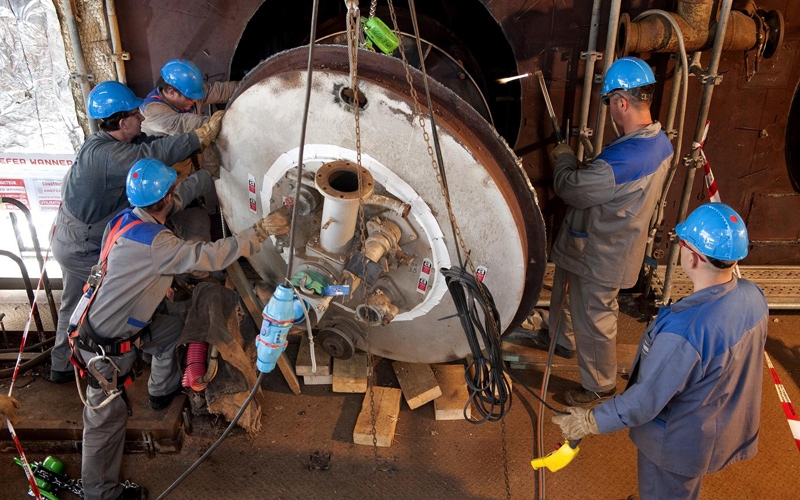 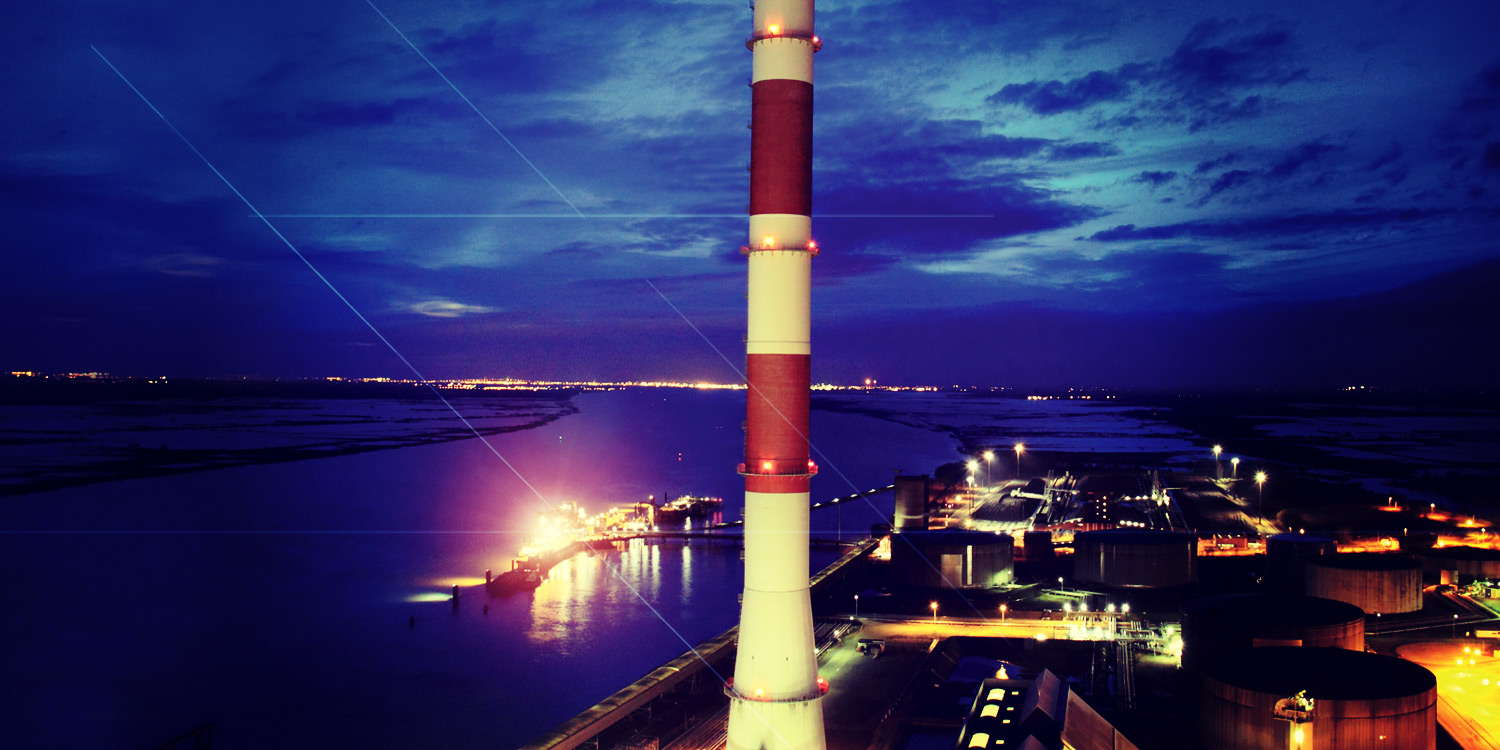 D.E.A. has followed the 600MW coal-fired two Energetic Units revamping operations.
Draft is based on ABB automation technology system platform Melody© while user interface has been developed with Symphony Plus© Operations System.

D.E.A. participated in all development phases of the project:
– Adjustment of Logic Engineering.
– Management Process for Logic Configuration.
– FAT.
– Commissioning.
– Creation of Test Documentation.
– Study of the logics of the BMS system and their adaptation to the NFPA.
– Development of the boiler protection system based on SIL3 technology.

D.E.A. also contributed, together with the end customer Team, to the rejuvenation of process philosophy, getting through from the Logic relay to DCS machine language.
Our Company also contributed to drafting of logical descriptions of process control and the study and modernization of thermal cycle adjustments, and production of functional diagrams. 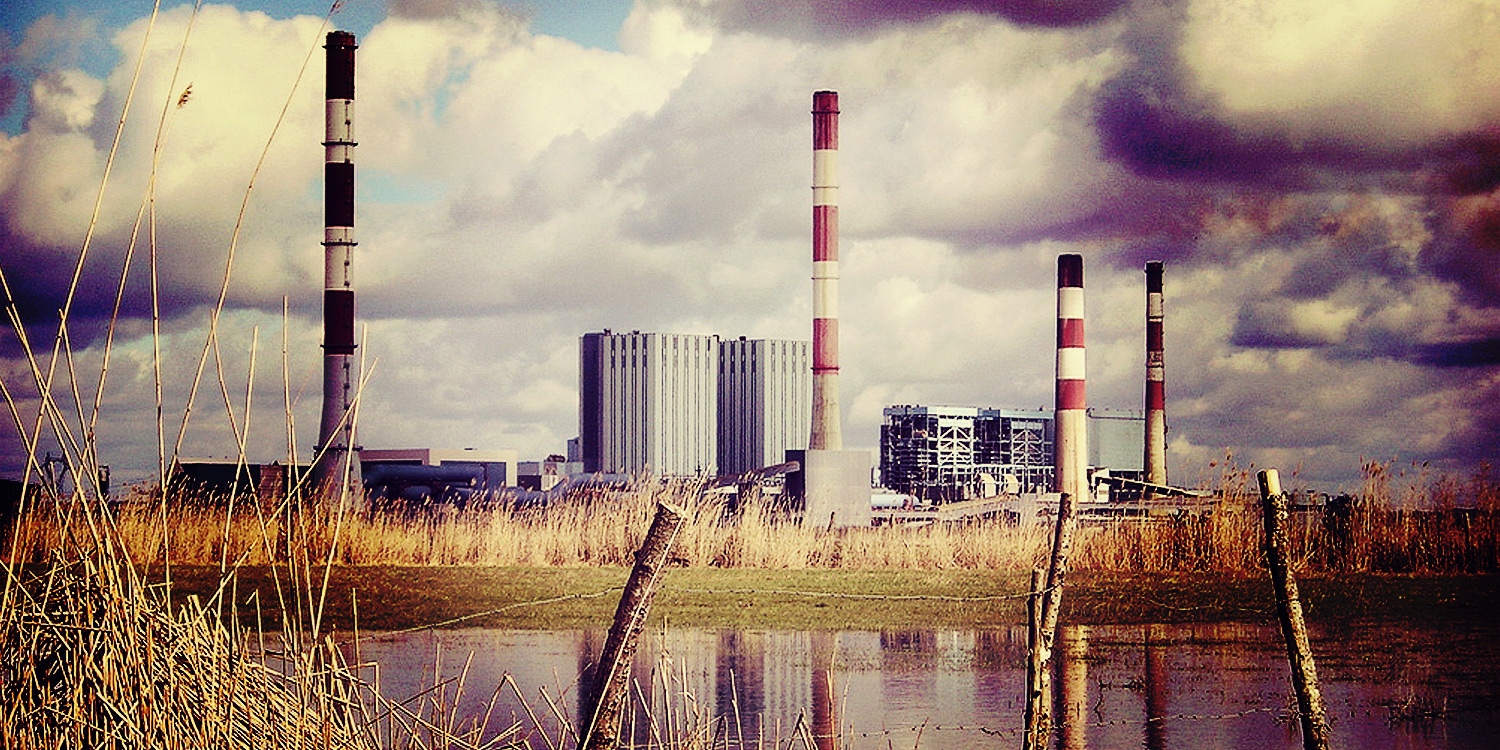 Designed as an integral part of Energy Development Plan Charbon 2035 sponsored by French government, the plan of restructuring and modernization of the two 600 MW coal-fired units was officially planned and launched in February 2015.
With an anticipated timeline of 44 weeks, this important Project will led to a significant increase of the energy performance for the whole Power Plant, thus enabling the Cordemais site as the most competitive and environmentally-friendly nationwide. 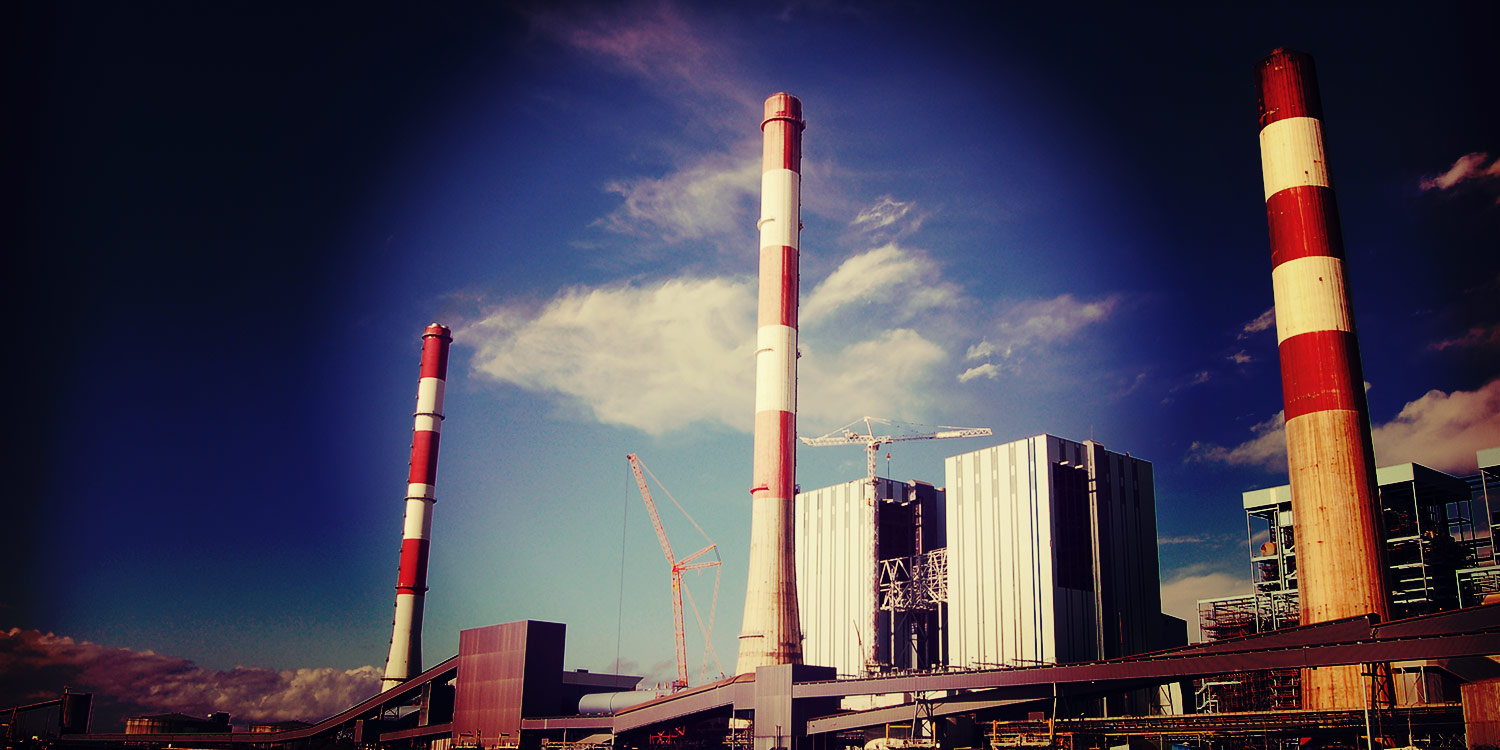 Download the full Reference for the CORDEMAIS project.
Fill in the form below.