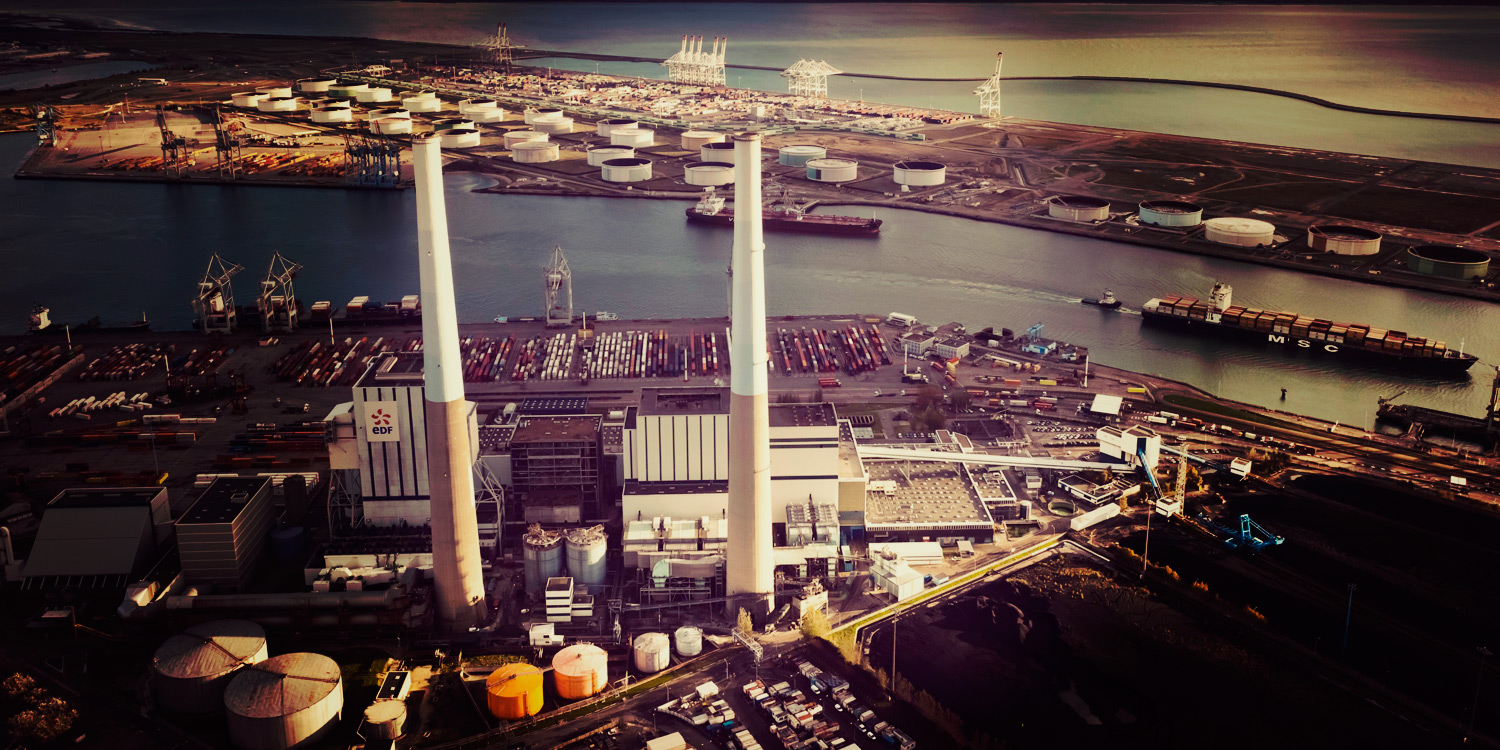 LE HAVRE Power Plant consists of three single energetic Units fueled by coal (Units #1, #2 and #4) and one (#3) fueled by oil. The latter, today, is no longer due to high operating costs and obsolescence of built-up areas.
The energetic Units #1 and #2 were, however, completed recently, exactly during years 2012-2013.

This Power Plant, while representing just over 1% of the overall total electricity produced in France, is able to satisfy more than 20% of the energy requirements in Haute-Normandie.
In the year 2009 alone, the entire Plant generated nearly 3.7 billion kWh. 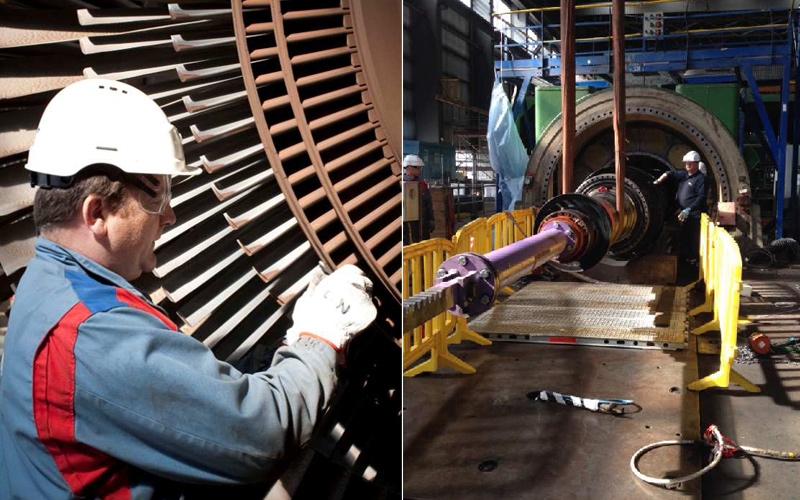 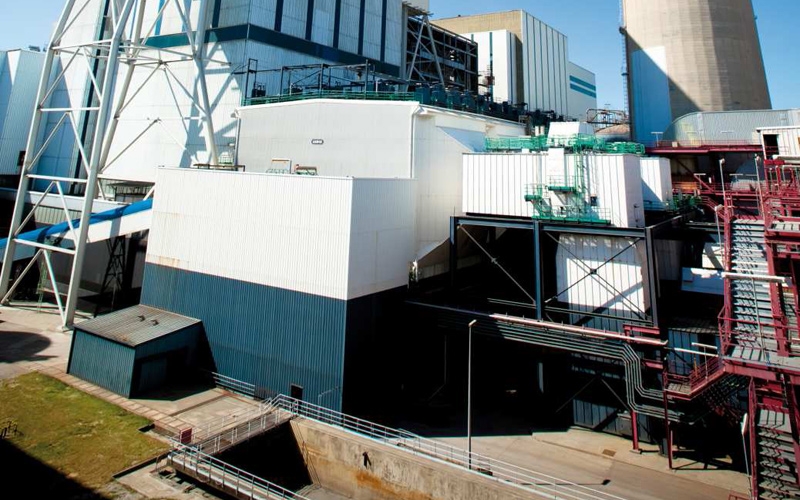 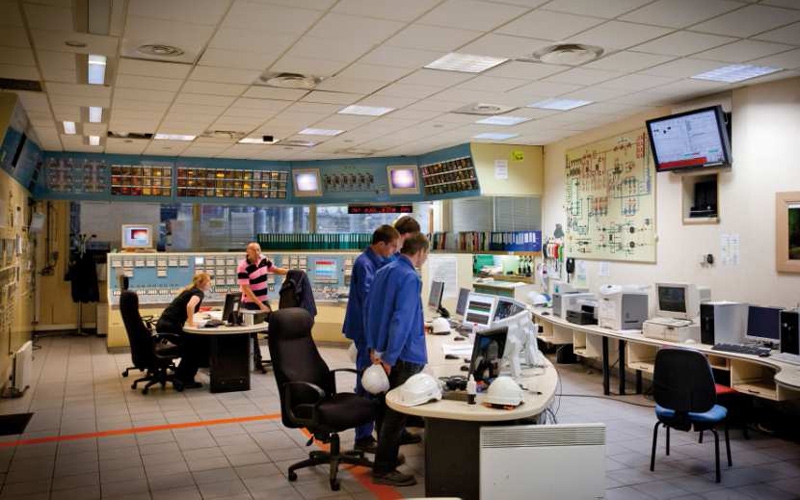 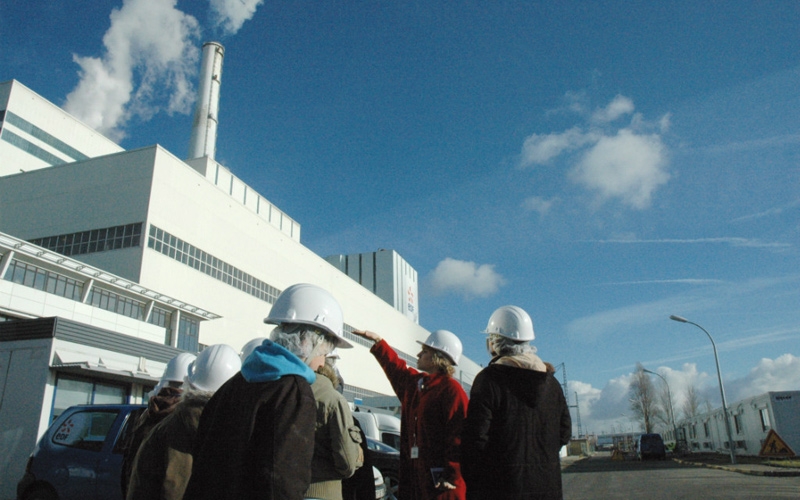 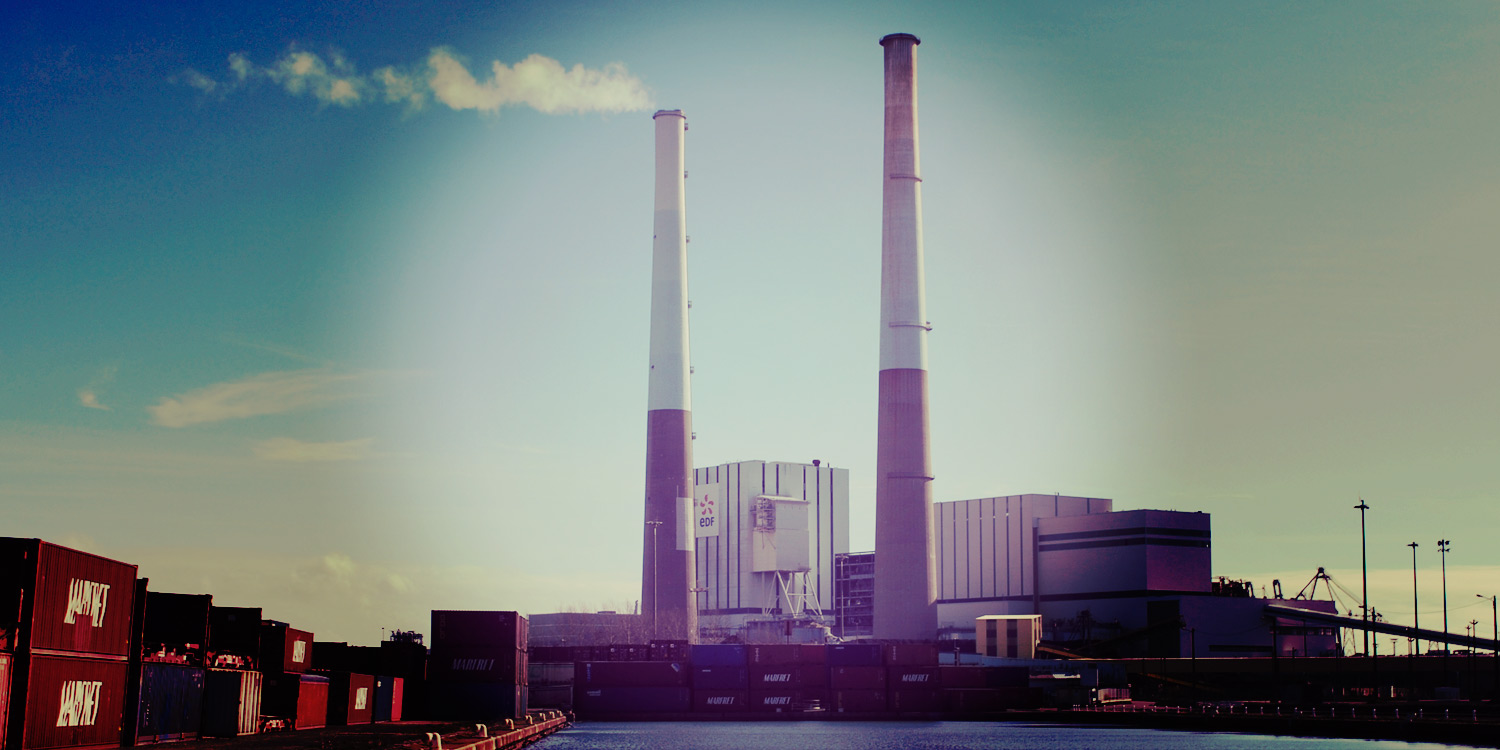 D.E.A. has followed the 600MW coal-fired Energetic Unit revamping operations (#4).
Draft is based on ABB automation technology system platform Melody© while user interface has been developed with Symphony Plus© Operations System.

D.E.A. participated in all development phases of the project:
– Adjustment of Logic Engineering.
– Management Process for Logic Configuration.
– FAT.
– Commissioning.
– Creation of Test Documentation.
– Study of the logics of the BMS system and their adaptation to the NFPA.
– Development of the boiler protection system based on SIL3 technology.

D.E.A. also contributed, together with the end customer Team, to the rejuvenation of process philosophy, getting through from the Logic relay to DCS machine language.
Our company also contributed to drafting of logical descriptions of process control and the study and modernization of thermal cycle adjustments, and production of functional diagrams. 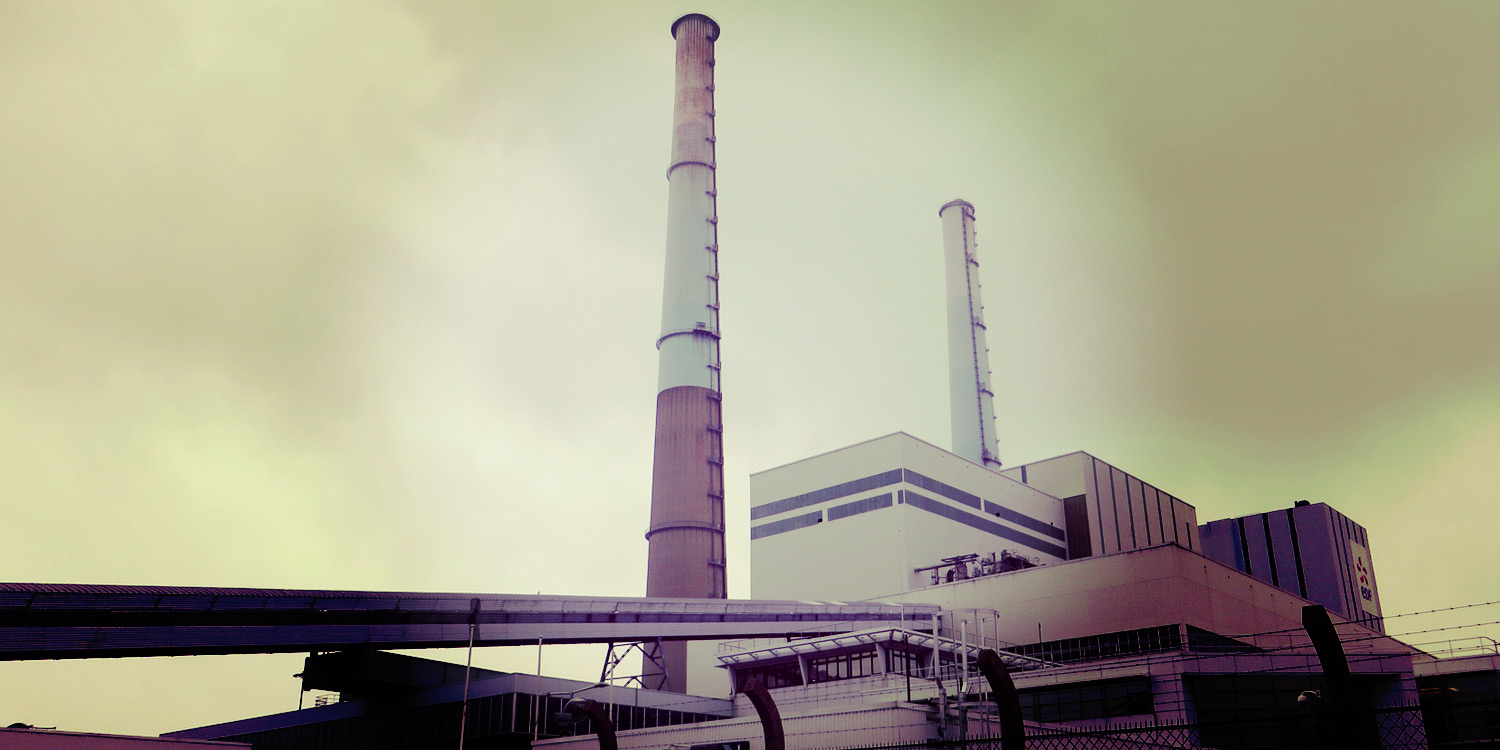 Production Unit #4 became the object, since March 2014, of a massive maintenance work and technological adaptation: these changes are intended to extend substantially steady-state operation at least until 2035 year, in addition to improve its global energetical performance.

Among the main worksites, we may mention : renewal of the turbine, generator rotor and the boiler; modernization of the entire electrostatic precipitator for the increase in performance; construction of a new fully digitized control room; Power Plant global restructuring for flue gas desulphurization. 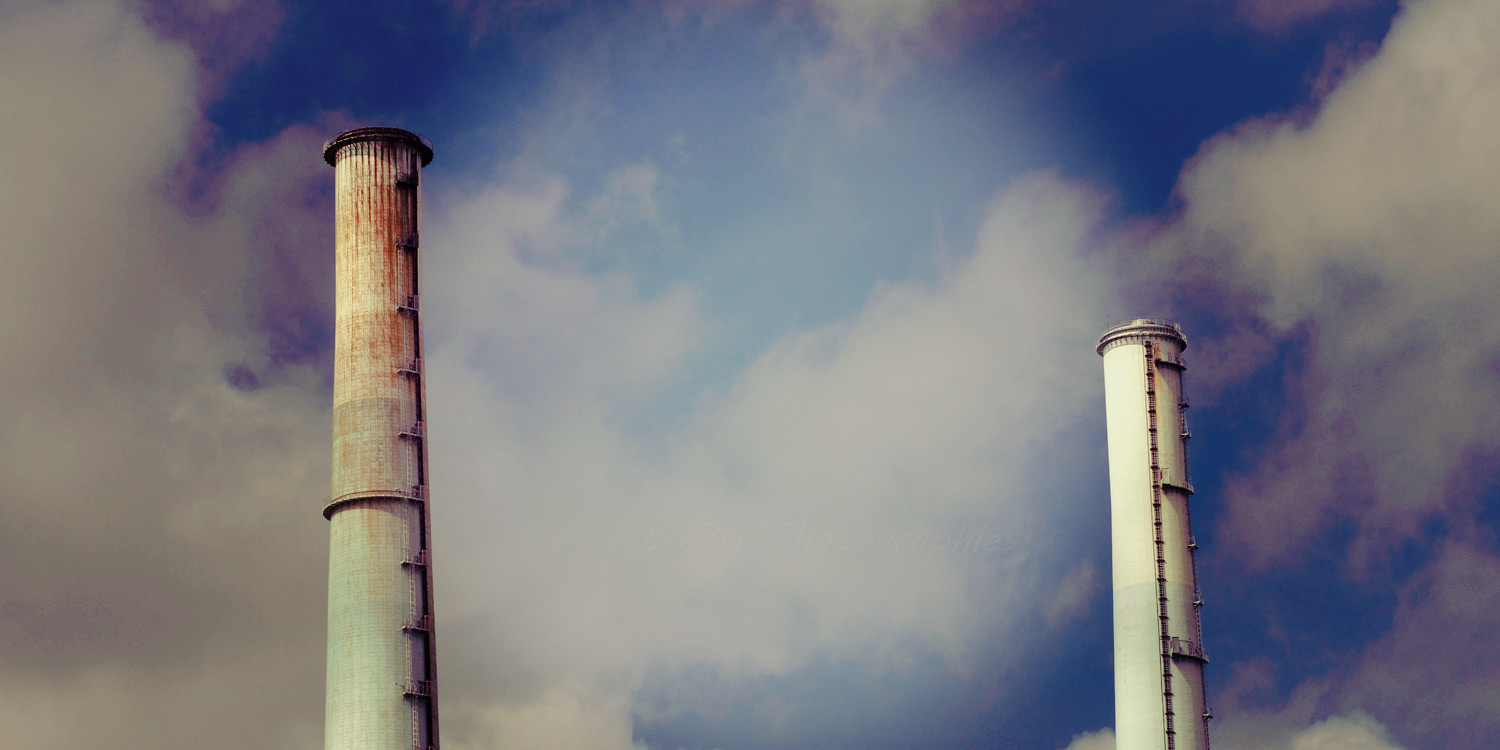 Download the full Reference for the LE HAVRE project.
Fill in the form below.