Lake Tekapo in New Zealand is the main water supply source for the whole power scheme: Tekapo “A” and “B”.
Lake is dammed by the Lake Tekapo Control Structure, a structure located behind the eponymous river that also forms the connecting bridge to local Highway 8.
Begun in 1938 and interrupted in the middle of the next decade, construction of the Plant was then fully completed in 1951.

Tekapo “A” generates electrical energy through streams of water transported by a pipeline of approximately 1.4 km long suction.
In 1970 an artificial channel was built along over 25 km that could intercept water backflows from the twin Plants.

Commissioned in 1977, Tekapo “B” is the only power plant in New Zealand completely surrounded by water. Perched on the basin of Lake Pukaki, essentially as a sort of island, Tekapo “B” is connected to the mainland by a bridge 74 meters long and boasts an exceptional view to the mountains of Aoraki / Mount Cook.
Built on massive foundations in concrete raft, Tekapo “B” counts a total of 46 meters height. However, almost two-thirds of the center remains below the waterline.
Water supply is secured by inflows from Lake Pukaki and from inside that basin. 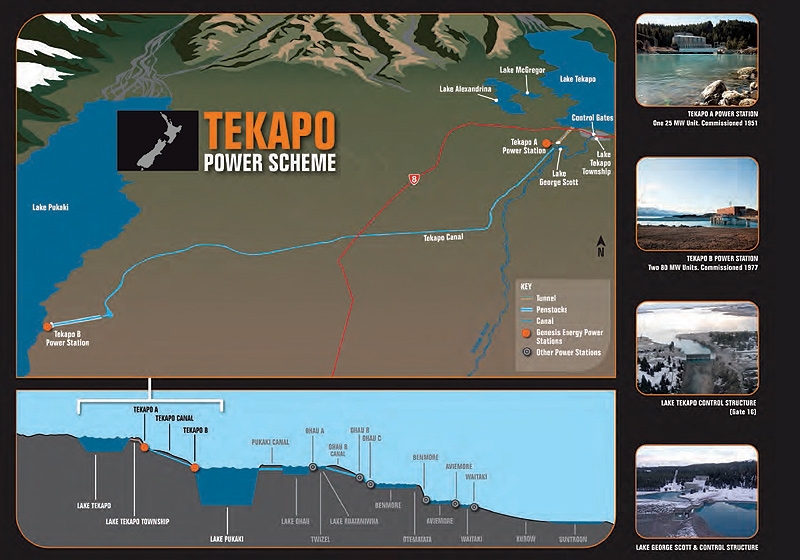 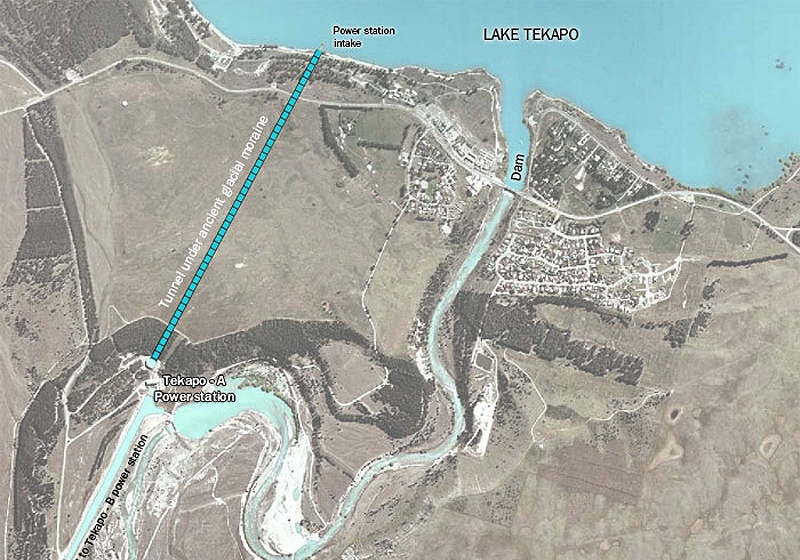 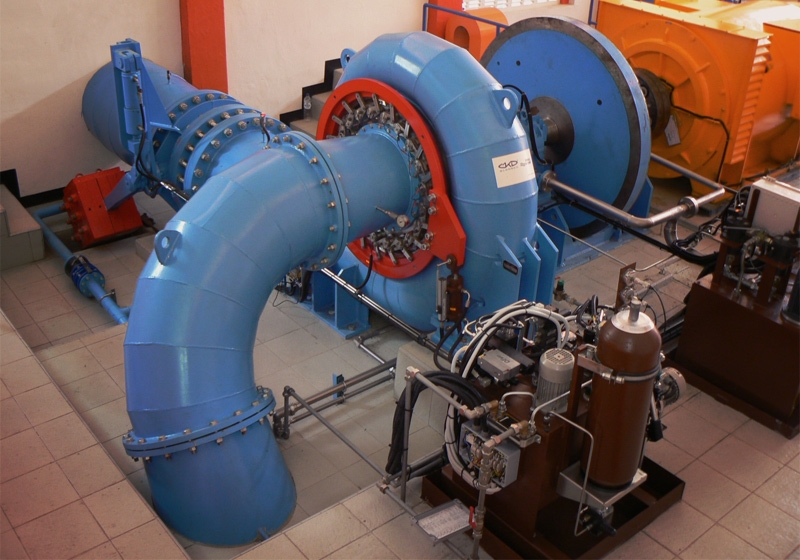 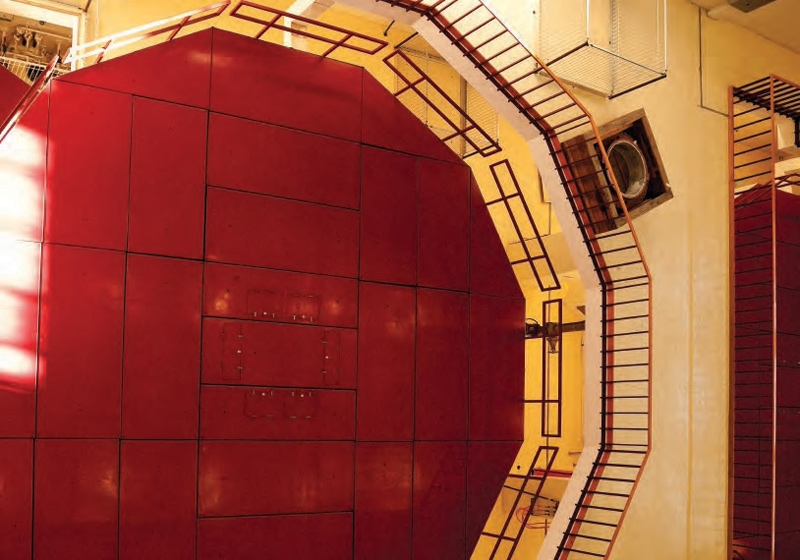 D.E.A., in a close partnership with ABB, worked on the revamping of 2 Francis turbines of Hydroelectric Power Station Tekapo control system “B” and a turbine unit Koplan in Tekapo “A” structure.

D.E.A. followed study and development of the turbine management adjustment while proposing customer-oriented solutions thus obtaining a measured improvement in performance for the entire control loop response time, in compliance with stringent specificications of customer.

The developed adjustment system is able to steer the enginner machine in a manner bumpless switching between modes of speed control, load control according with local regulations.

Because of the peculiarity and complexity of the process, it has also been developed a software simulation that would guarantee a response to the adjustment to reality most likely to allow the customer, during the FAT, directly test the goodness of the proposed improvements.

D.E.A. technical team also supervised Commissioning for both groups and the global Commissioning phase for the whole Hydroelectric Power Station.

Download the full Reference for the Lake TEKAPO project.
Fill in the form below.